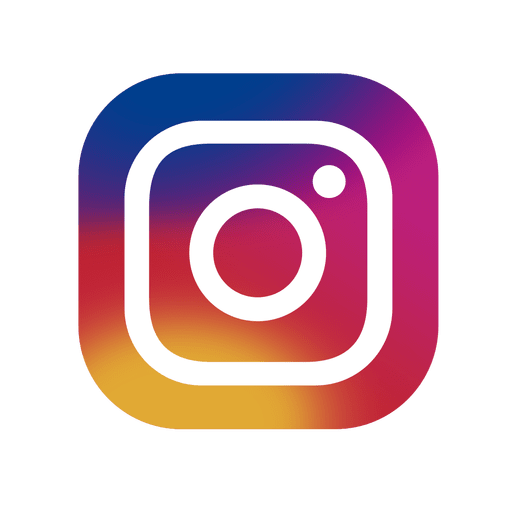 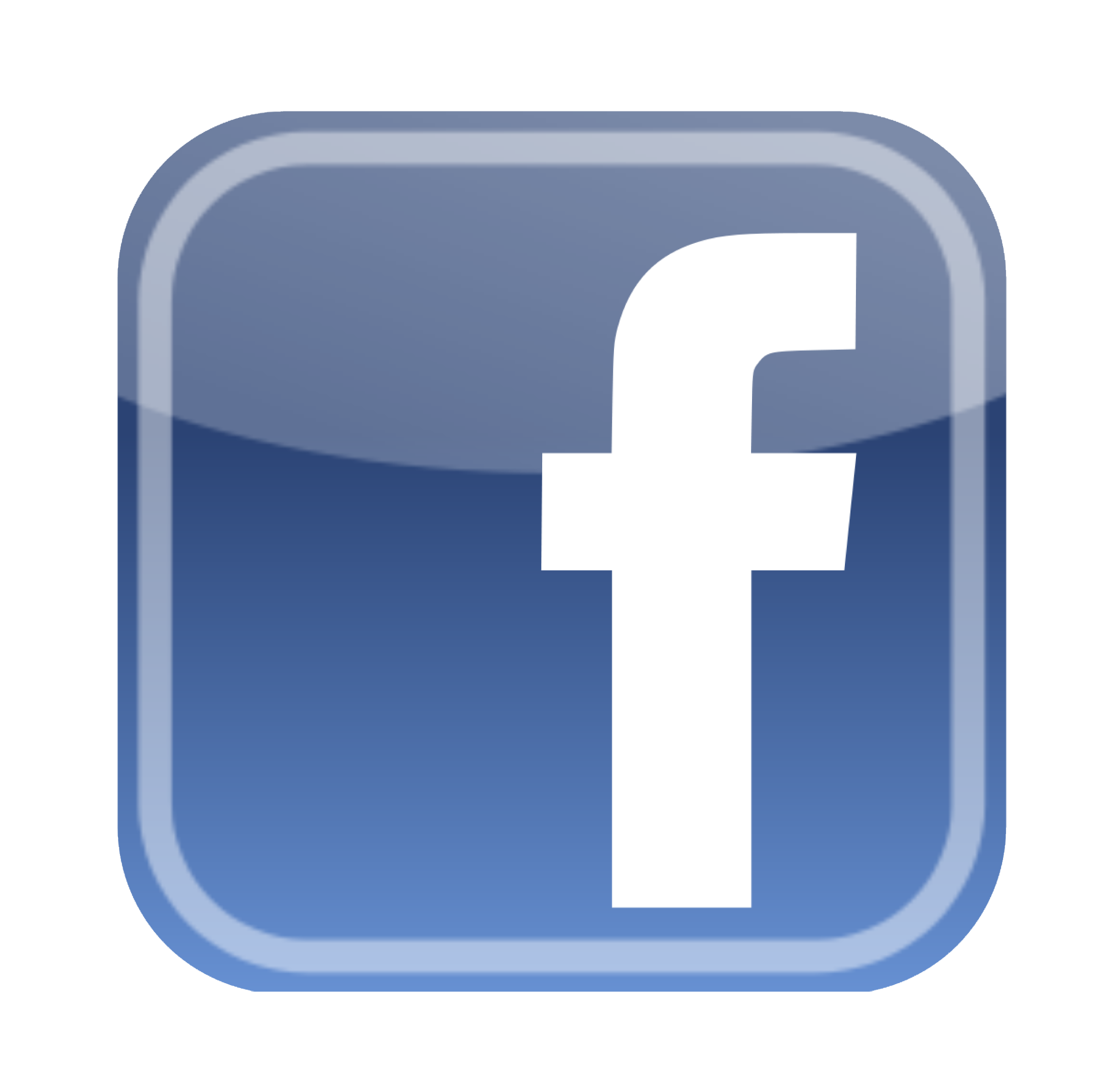 Thank you for investing in Sisters!

Sisters is in distribution as of July, 2016. Click screenings to find out where you can see Sisters. To get involved in our next feature film, please get more info at PreciousLightPictures.com.

Kick Start Our Next Film

Want to be part of something big? We think if you help us make our next film you will be.

Find out how you can be a part our next big thing at PreciousLightPictures.com